Apple TV+ review: ‘Tiny World’ gets back to nature, with Paul Rudd narrating

“Ant-Man” actor Paul Rudd hosts a beautifully rendered take on the smaller side of the animal kingdom in “Tiny World.”

Tiny World, somewhat improbably, is not the first Apple TV+ original project to feature an extreme closeup of a small dung beetle diving at a fresh piece of elephant dung. This also happened in The Elephant Queen, the documentary that debuted on the service around the time of its launch late last year.

This time, however, the scene is not scored with Wagner’s “Ride of the Valkyries,” even though that same piece of music pops up in the fifth episode.

Tiny World, which debuts its first six episodes on Apple TV+ October 2, is a nature show with a format that’s quite familiar. It features beautifully photographed extreme close-ups of nature scenes, filmed all around the world, and set to narration by a well-known celebrity.

But the biggest difference between Tiny World and standard National Geographic or Discovery Channel fare is right there in the title: It focuses on exceptionally tiny creatures, including ants, mongooses, bees, and many other small animals.

Overall, it’s a stunningly gorgeous show, one that begs to be watched on a larger 4K TV, as opposed to an iPhone or iPad. The show succeeds by not reinventing the wheel when it comes to structure, but still showing us things we’ve never seen before.

The first episode of Tiny World is set in the African savannah, introducing us to the frogs and other features there. The second is set in a jungle, and the highlight shows the journey of a tiny frog climbing up a tree, a scene that evokes the tension of the Mission: Impossible movie in which Tom Cruise climbed up the skyscraper in Dubai.

The third is set on an island in the Caribbean, as tiny animals like Jamaican sugar cubes contend with the latest storm season.

The fourth episode features a memorable fistfight between a pair of lizards, in the Australian outback, and later a spider mating ritual that breaks from the show’s established musical score to play a snippet of “The Macarena.”

Future episodes tackle the adventures of a single woodland creature, and even what goes on with the small animals in an inhabited backyard.

Ant-Man and the ants 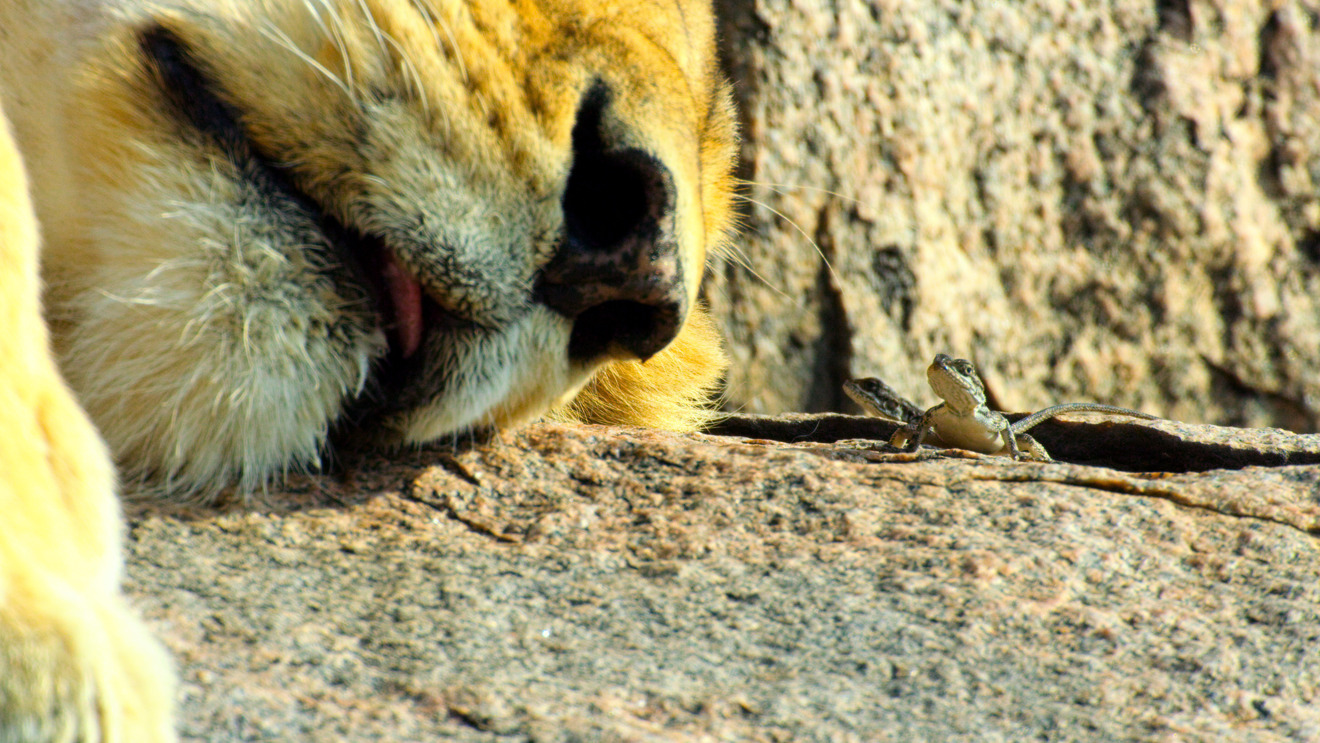 Paul Rudd plays Ant-Man, the world’s smallest superhero, so it’s apropos in one sense that he’s narrating a show about the tiniest animals. And speaking of ants, the first episode features what Rudd describes as “an army of acacia ants” teaming up to attack a giraffe.

Nature documentaries like this often feature a British narrator, like Planet Earth‘s David Attenborough, or perhaps a gravitas-laden voice of an actor like Morgan Freeman. Rudd is a very different choice than those, but his friendly and often awed tone proves it a very good one.

Where in the world 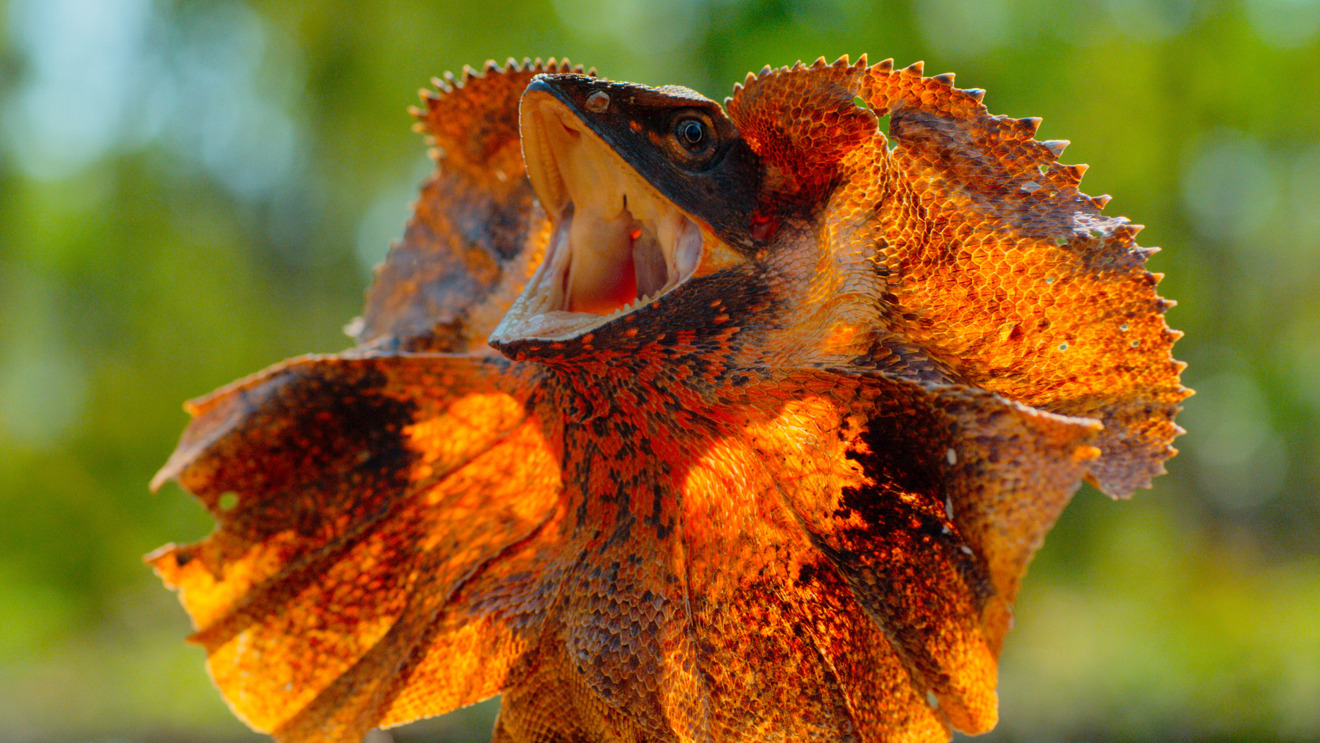 Tiny World was created by Tom Hugh Jones, and produced by a British company called Plimsoll Productions, which produces nonfiction programming both inside and outside of the nature genre. The company’s other credits include Night on Earth, Train Your Baby Like a Dog, Wild Dubai, and Britain’s Parking Hell – Ticket Wars.

The series collected footage from over the course of nearly a decade, and collected over 3,000 hours of footage, per a Radio Times story about the show. The production also caught a few different behaviors that had never before been captured by cameras, including a certain chameleon’s mating ritual.

Tiny World is one of three docuseries debuting on Apple TV+ this fall, joining Becoming You in November and Earth at Night in Color in December, as the company announced in August. 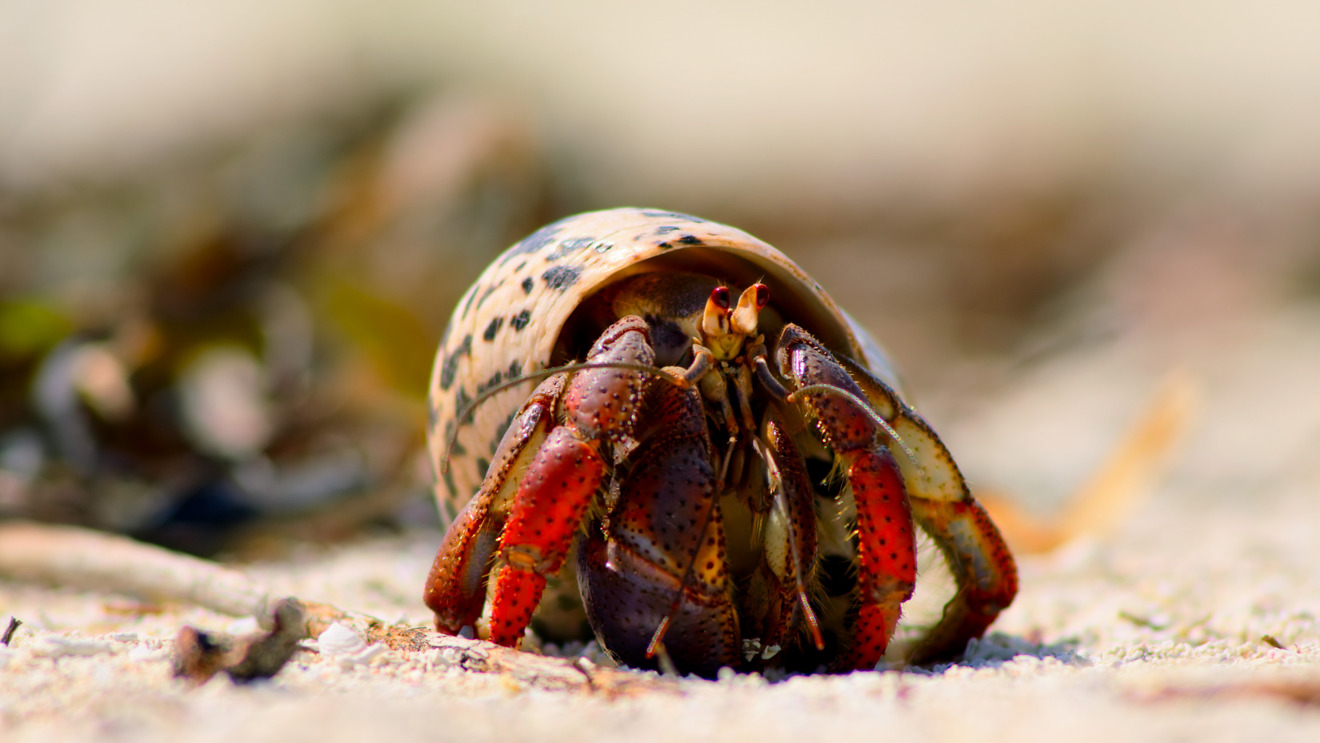 Apple TV+, as it approaches its first anniversary, has gotten into a groove of releasing shows that is its own version of what’s popular on other channels and streaming services.

Other channels have travel shows? Apple comes out with Long Way Up. Israeli spy shows are popular? Apple debuts Tehran. With other channels putting out popular, gorgeously photographed nature shows, Apple comes up with their own, starting with Tiny World.

Even so, with Tiny World Apple TV+ has come up with a fine show, one that’s a huge technical achievement, while also making the right choice of Paul Rudd as narrator.

How to setup and use Intercom on iPhone, Apple Watch, and HomePod

Comparing iPhone 12 models, examining 5G US coverage, and how to upgrade, on the AppleInsider podcast

Examining the subtle differences across the entire iPhone 12 lineup, plus an overview of the ...