Grand opening: Apple Xinyi A13 brings a taste of Apple Park to Taipei

Apple customers today celebrated the grand opening of Taiwan’s second official Apple Store. Apple Xinyi A13 brings new designs, new ideas, and new opportunities to Taipei. Fans gathered outside the doors and in an overnight queue stretching to Le Méridien Taipei hotel for many hours to be among the first to see what Apple has in store.

Amid the traffic and rush of pedestrians in downtown Taipei, Apple Xinyi A13 carries a laid-back aura. Trees and shallow fountains with massive sections of rough-hewn stone contrast the urban environment. The store’s carbon fiber canopy extends far beyond its curved glass walls, shading the interior from the summer sun. Customers filled this open plaza on all sides waiting for the grand opening countdown. White t-shirts with a stylized Apple Taipei logo and Today at Apple booklets were handed out.

Stepping downstairs you’ll find the Forum and video wall, the store’s private Boardroom, and Avenue shelving filled with third-party accessories along opposing walls. It’s here that Apple wants to show customers how to take their skills and products further. At the foot of each staircase, lines of trees forming Taiwan’s first Genius Grove outline the Forum, where Today at Apple sessions are held. This isn’t the first time Today at Apple has been available in Taiwan, but it is the first time exclusive sessions led by rising voices in Taipei’s creative community will be offered. Customers will filter in to explore directly from the adjacent, nearly finished shopping center when it opens. 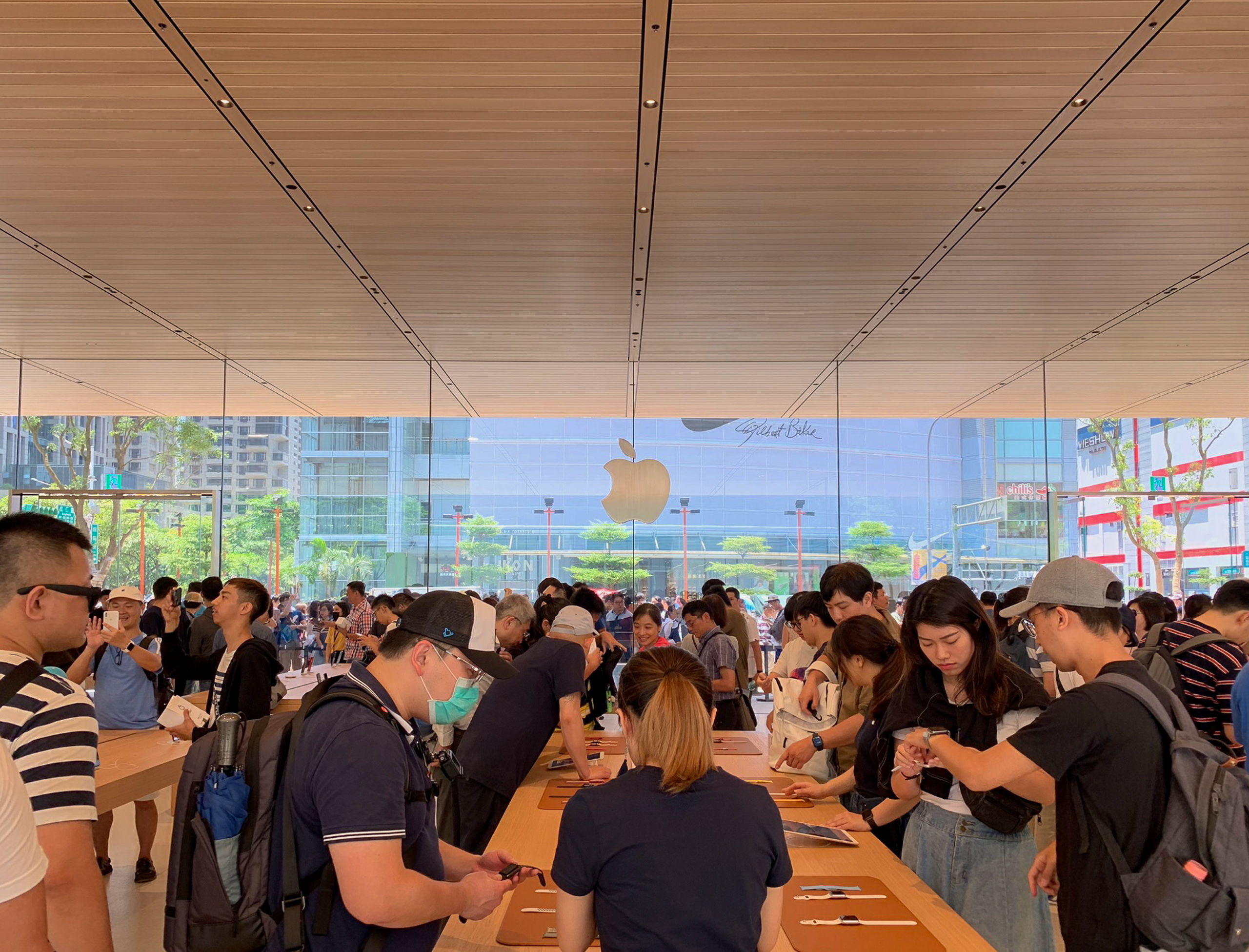 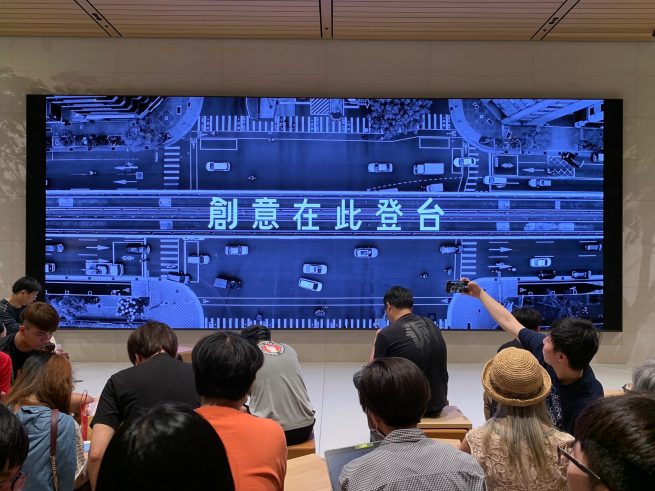 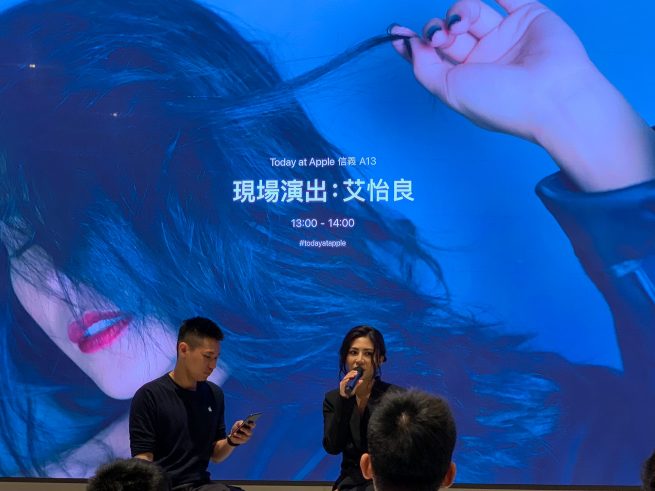 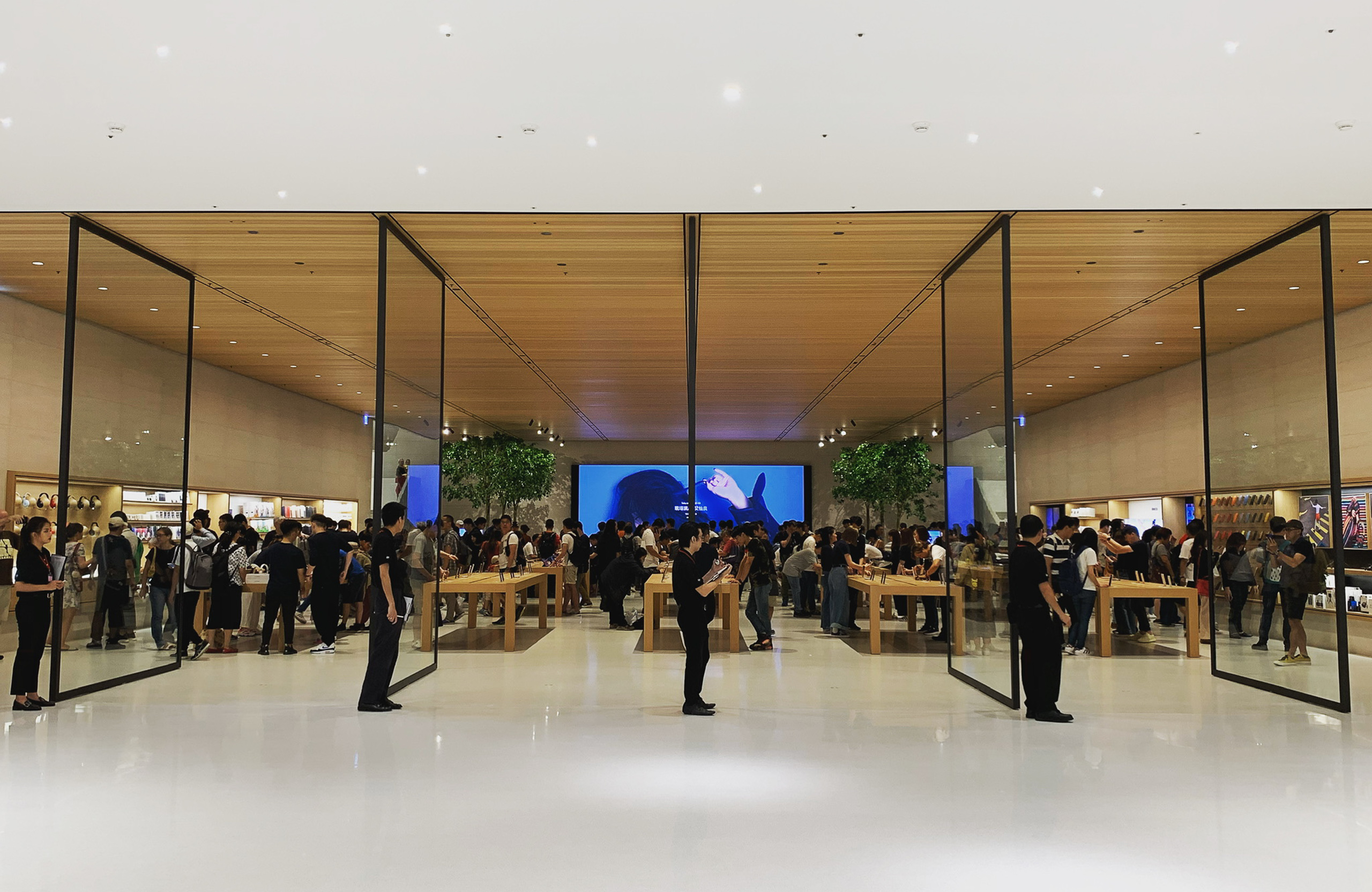 Even if you’ve already dropped by Apple Taipei 101 as a visitor or resident of Taiwan, Apple Xinyi A13 will offer a new experience. In the two years since the Taipei 101 store opened, Apple’s retail designs and initiatives have matured. Xinyi A13 brings a taste of California to faraway customers with architecture lifted directly from Apple Park Visitor Center and other recent stores. On the lower level, the store is the first to merge a wood, stone, and terrazzo interior with the layout and iconic pivoting doors of mall Apple Stores common across the U.S. 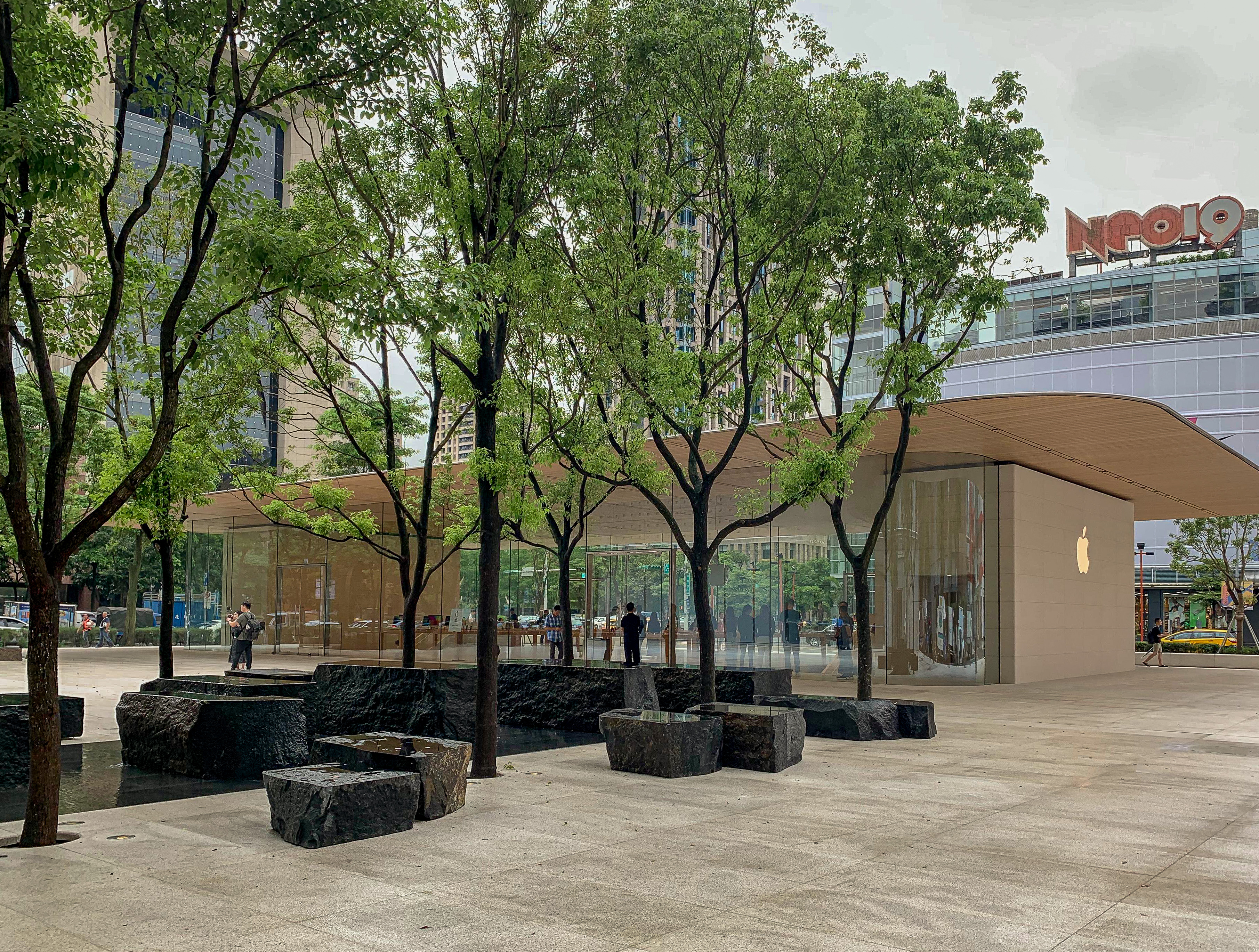 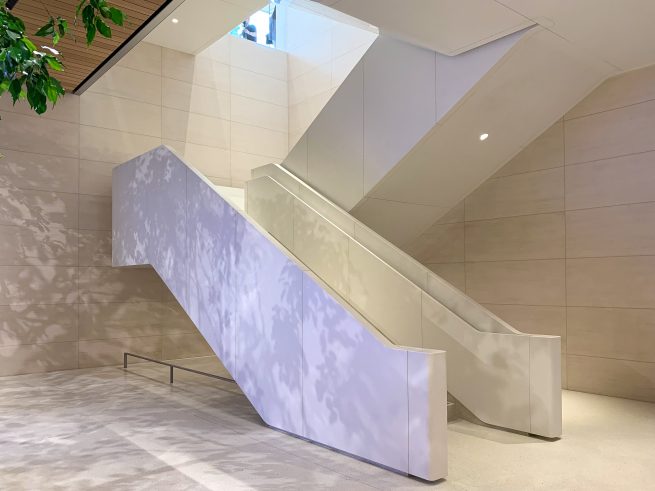 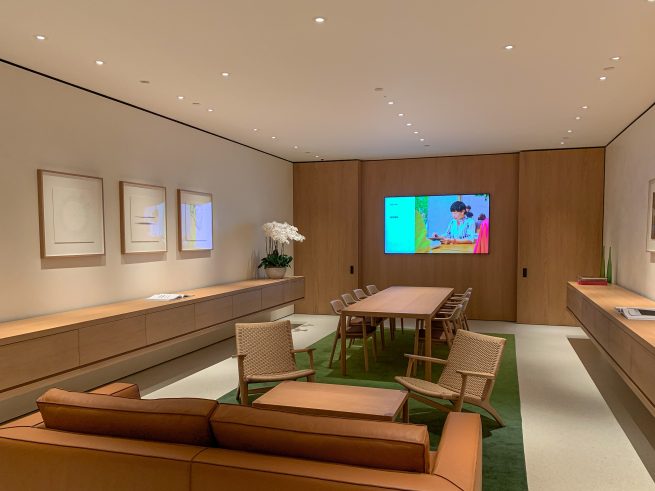 Until 2017, Apple offered no direct physical retail presence in Taiwan. Even by entering the market with a modestly sized space at Taipei 101, Apple says it was able to attract nearly 4 million visitors to date. The arrival of a brand new flagship store just two years later signals a vote of confidence from Apple in Taipei. Although the stores are just 10 minutes apart on foot, each will serve a unique set of customers. Tourists will frequent Taipei 101 for a quick purchase or photography tip. Citizens living and working downtown will make Xinyi A13 their own, and that’s where the creative community will grow. 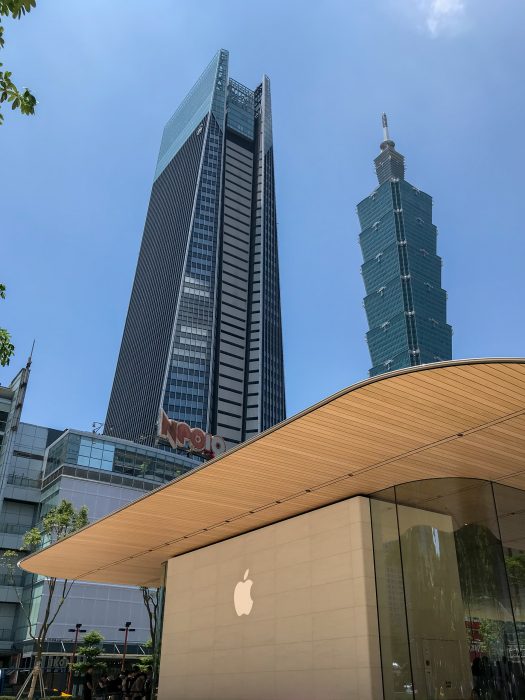 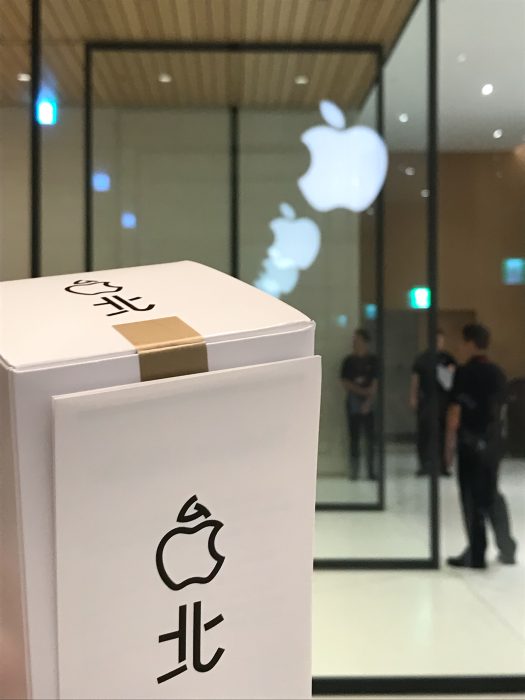 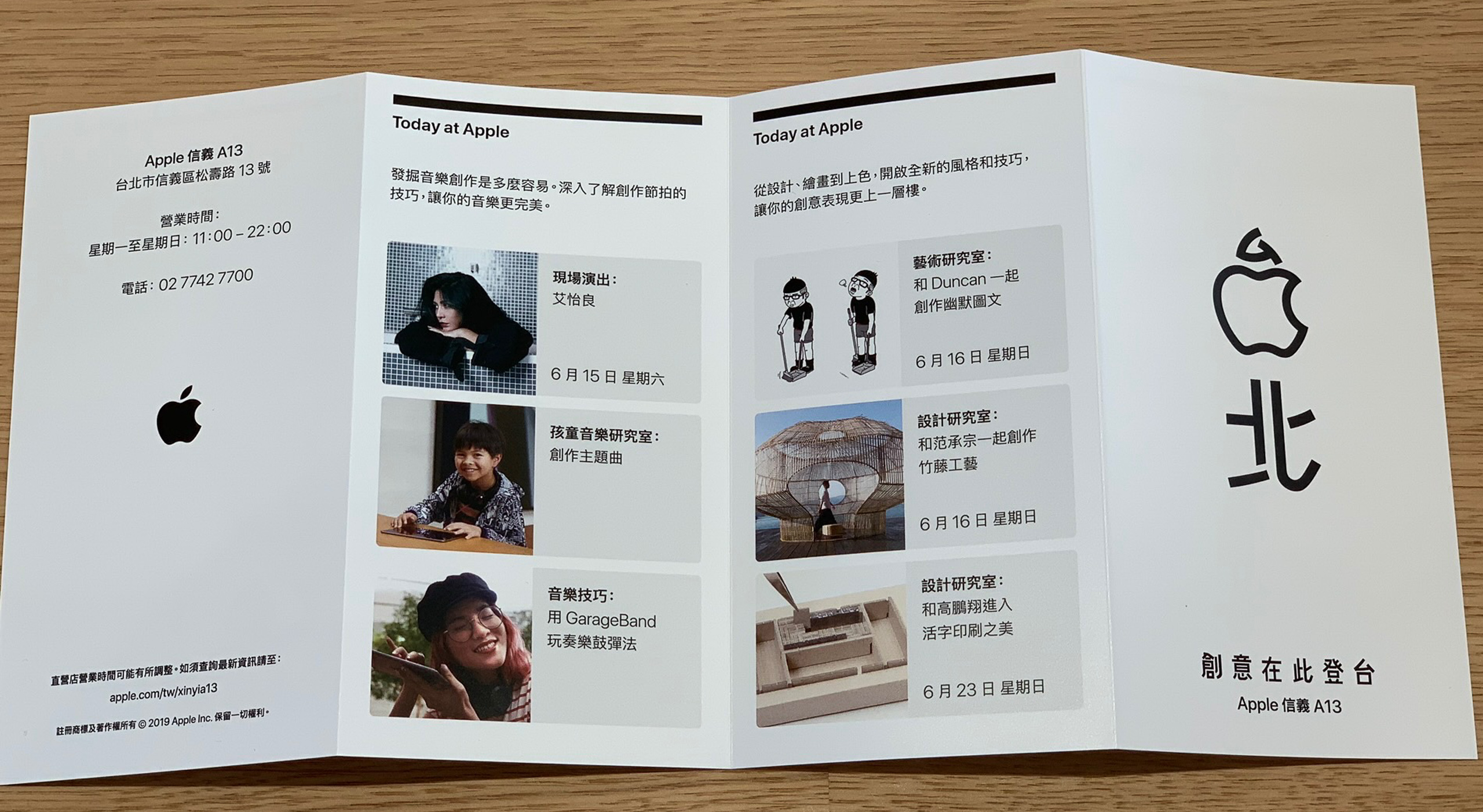 If you attend a store opening, spot something interesting, or attend a great Today at Apple session, we’d love to see your photos. Follow 9to5Mac’s retail guide for in-depth coverage of the latest Apple Store news.

Always a popular favorite at Amazon, the company’s $299 iPad deal is back. But you’ll ...