A recent bug stemming from the Family Sharing feature of iOS and iPadOS is preventing users from being able to run apps they already own on their devices. Here’s how to fix it while Apple prepares to patch the issue.

On Friday, a bug surfaced that affected a large number of Apple users, primarily those who updated their iPhone or iPad to the just-released iOS 13.5 and iPadOS 13.5. The bug displays a prompt on screen claiming the app is “no longer shared” with the user, and suggesting they buy it from the App Store to continue using it.

Due to the mention of sharing within the message, the bug seems to be related to Family Sharing, a function of Apple’s account system that allows apps and other content to be shared between a small number of people. This in theory can save a family money, as apps do not have to be purchased multiple times.

Despite being primarily used for paid apps, the Family Sharing bug seems to also impact other apps stored on a device that were acquired at no charge. Popular apps including YouTube, Facebook, and Discord are also able to be blocked by the bug.

Given the high number of complaints about the bug, it is probable that Apple is working on some form of patch that fixes it in a future operating system update, though that may take time. Apple has also seemingly attempted a temporary fix in the form of reissued app updates, though this will not necessarily work for every app affected by the problem, nor for all users.

Fixes for the problem fundamentally involve removing the app from the device, then reinstalling it. While users could simply delete the app manually and reacquire it from the App Store, this can lead to lost app data, or at the very least needing to reauthenticate with the app itself.

There is a way of accomplishing the same thing while preserving the app data, which involves offloading apps. Offloading apps will delete apps from the device, but preserve any user-specific data, including files created by the app, so the app will be ready to go from the state of when it was last used once it is back on the device.

App offloading can be set to run automatically, making it a great way to preserve the storage capacity of an iPhone or iPad, but the solution here requires going down the manual route.

Once you know of an app that is affected by the bug, head to the Settings app, then enter General, then iPhone Storage or iPad Storage. Scroll down the page to find the app in question, and select it. 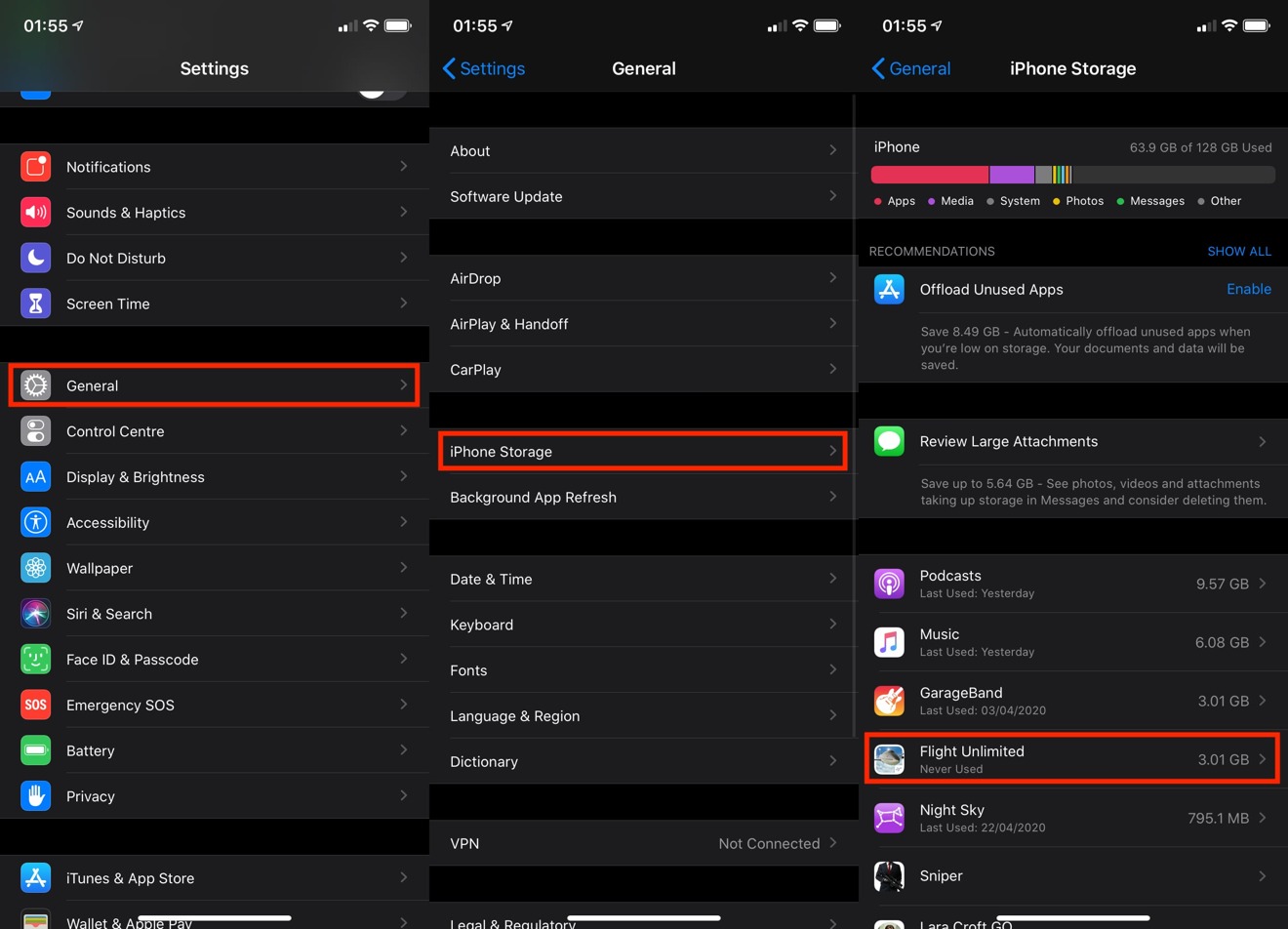 Once selected the app will delete. 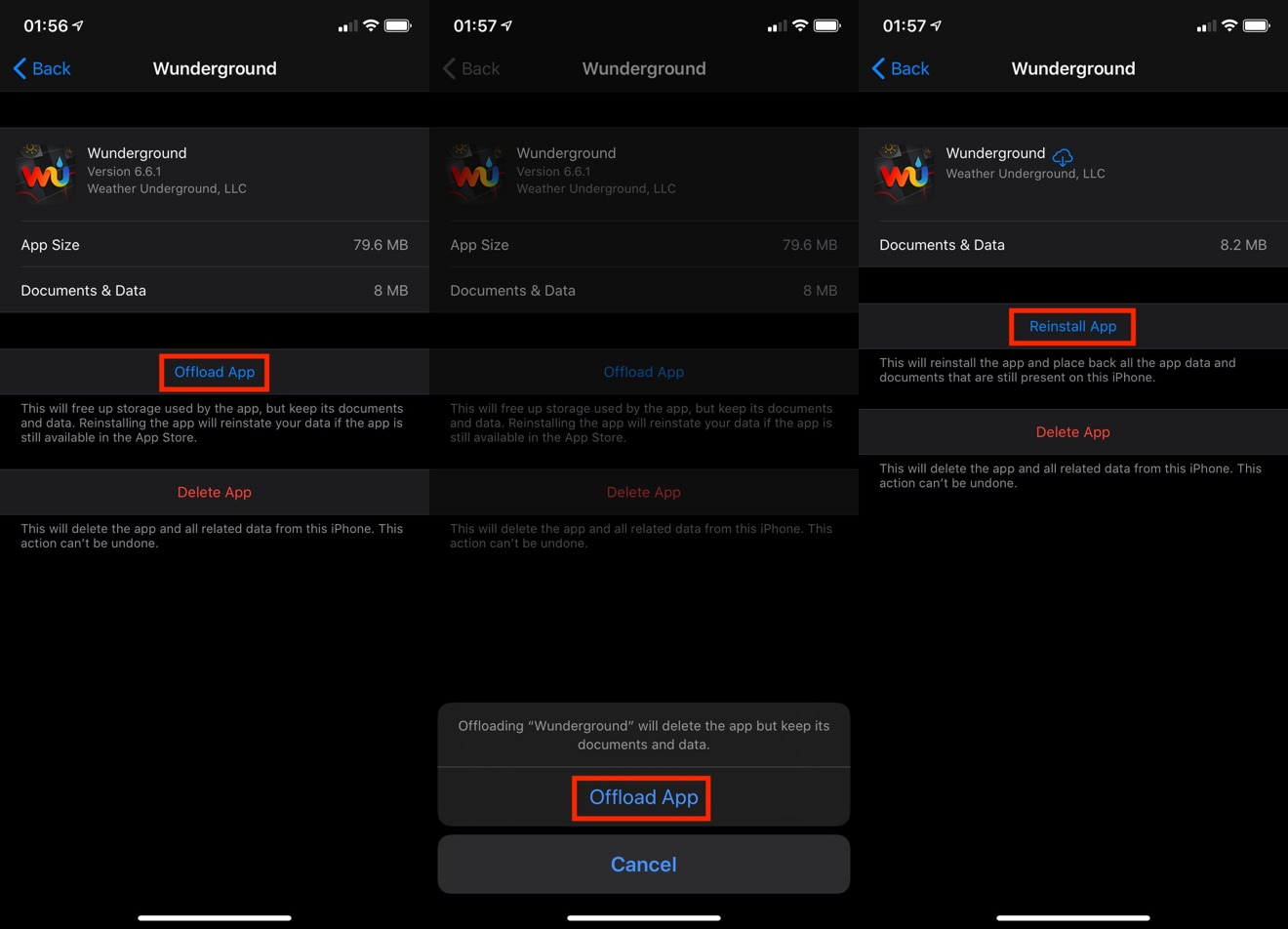 Offloading and reinstalling takes a few taps, but keeps your data intact unlike normal deletion.

Stay on the same page, and select the new Reinstall App option where Offload App was previously located. This will re-download the app to the device.

Given the potentially high number of apps that may be affected, it is advised to conduct this process while on Wi-Fi, rather than using cellular data connections.

With iOS 14, Apple is boosting its HomeKit smart home platform with new features and ...