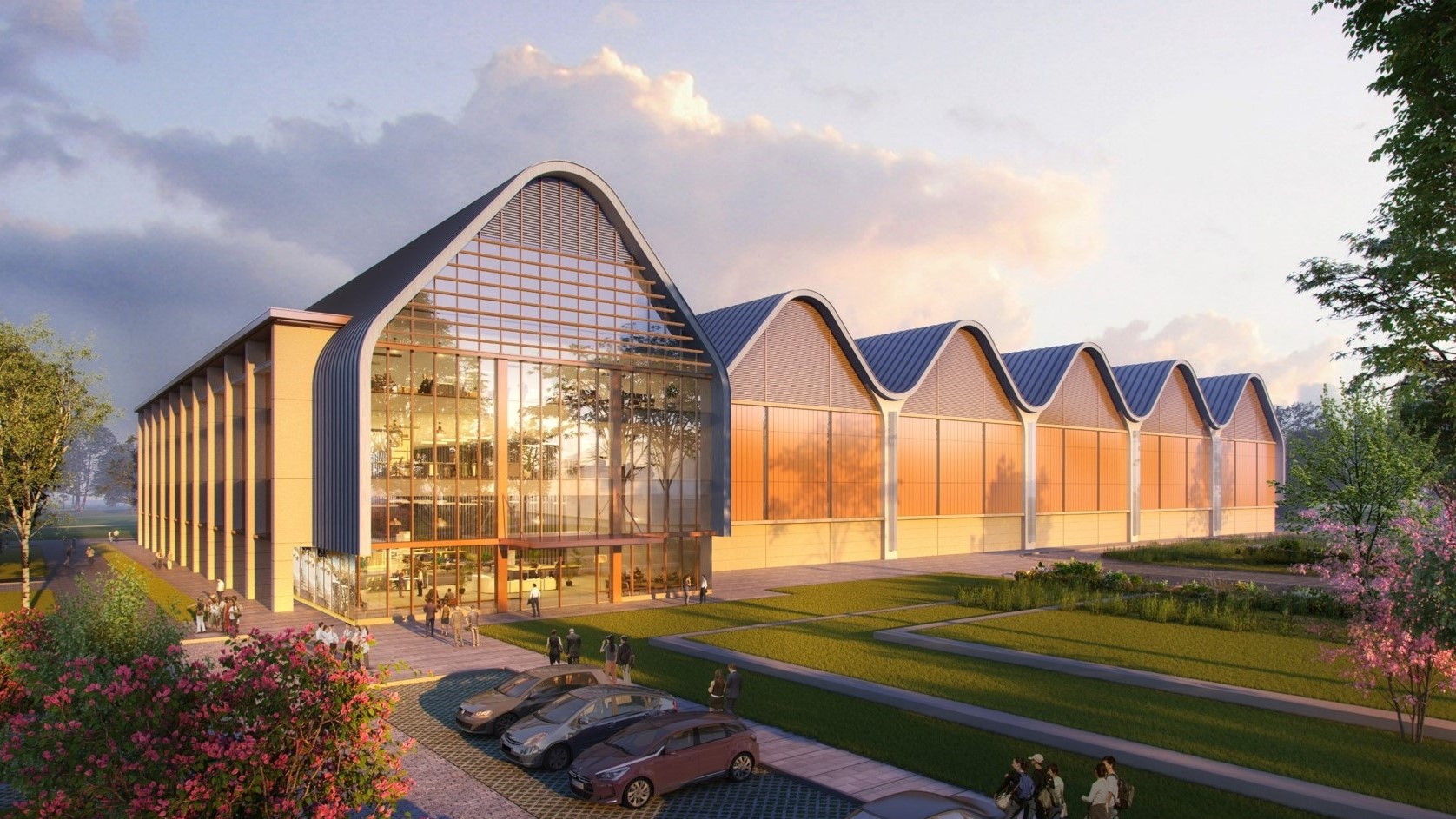 Huawei has been granted planning permission to build a 500-acre campus in Cambridgeshire, strengthening the company’s ties with the UK at a time when its long-term future in the country is still uncertain.

The Chinese mobile giant has been working on the project for more than three years, acquiring the site of a former paper mill in 2018 and applying for planning permission last year.

The proposals had attracted the attention of the US government, which wanted planning permission to be withheld, but councillors were instructed that the wider political discussions were not to be considered when making their judgement.

Huawei has pledged to spend £1 billion on the first phase of the project, which will see the construction of 50,000 square metres worth of facilities across 9 acres. The firm says it will create 400 jobs, further strengthening the claim of ‘Silicon Fen’ to be a major global tech hub.

The campus will host R&D and manufacturing teams focusing on the creation of optical devices and modules. By having both functions on site, Huawei believes it can accelerate time to market and bring new fibre technologies to data centre and network operators around the world.

“The UK is home to a vibrant and open market, as well as some of the best talent the world has to offer,” said Victor Zhang, Vice President of Huawei. “It’s the perfect location for this integrated innovation campus. Through close collaboration with research institutes, universities, and local industry, we want to advance optical communications technology for the industry as a whole, while doing our part to support the UK’s broader Industrial Strategy. Ultimately, we want to help enshrine the UK’s leading position in optoelectronics and promote UK tech on a global scale.”

Huawei has had a presence in the UK for two decades and it was the awarding of a contract by BT in 2005 that accelerated the firm’s international expansion. Since then, Huawei has become a key supplier for all four mobile operators. The company also has existing links with Cambridge University and opened a 140,000 square foot UK headquarters in Reading back in 2012.

However scrutiny of the company’s role in the UK’s communications infrastructure has intensified in recent months following allegations made by the US that Huawei is linked to the Chinese government and that its equipment represents a threat to national security.

Washington has never produced any evidence to support its claims, while Huawei has persistently denied any suggestion of wrongdoing. GCHQ is also satisfied that Huawei does not pose any risk as, uniquely, the company’s kit in the UK is subject to a dedicated monitoring unit in Banbury.

Nonetheless, the US has continued to put pressure on the UK to reverse a decision made in January that allows Huawei to supply UK operators with 5G radio equipment.

The latest measure from Washington severely restricts Huawei’s ability to procure chips for both its networking kit and smartphones. Earlier this month, the NCSC said it was reviewing the situation following the imposition of the sanctions.

Reports suggested that was that the UK could demand that operators remove all Huawei kit from their infrastructure by 2023.  However, it was also suggested that ministers have acknowledged a total ban is impossible without causing serious disruption to the UK’s communications infrastructure.

Mobile operators argue any ban would be disruptive as it would cause delays to 5G rollout, increase costs and lower innovation – ultimately harming consumers and businesses and the UK’s post-coronavirus, post-Brexit economy.

Earlier this month, Huawei launched a media campaign that looked to dispel myths about the company and to promote its ability to deliver 5G.

No More Social Media For SNB