Mark it in your calendar, Amazon Prime Day 2019 start July 15 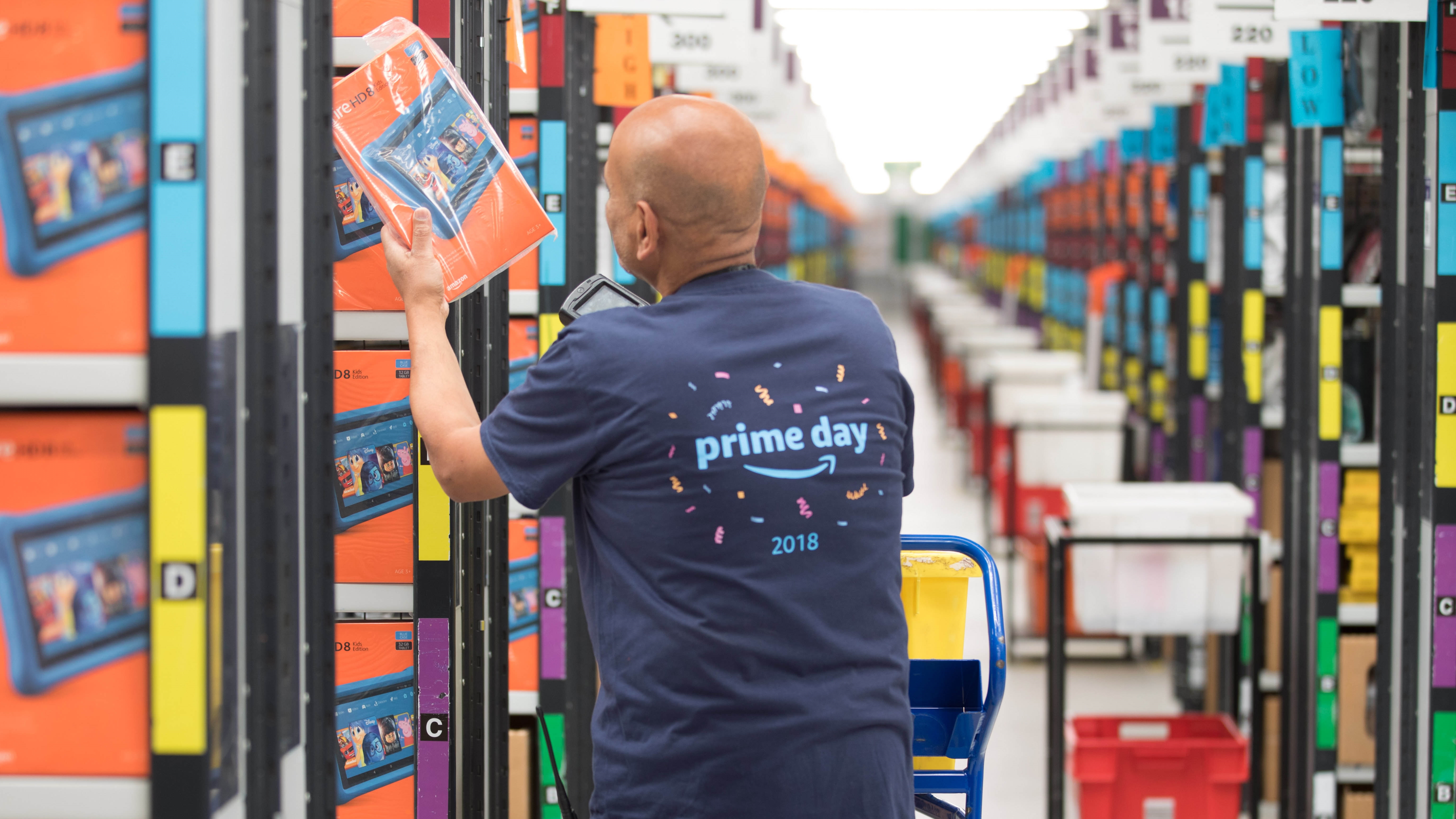 The official Amazon Prime Day 2019 dates have been announced, and just as we had suspected, it’s happening on the third weekend of July – less than a month away.

Amazon Prime Day starts on July 15 and and runs through July 16, with the online retailer promising two full days of ‘epic deals,’ according to today’s press release.

The start time is midnight in each region (so the kick off for the US and UK Prime Day will differ, for example). Amazon is previewing what will be on sale in each region.

Amazon is already putting things on sale, and naturally, it’s touting its own good or partners’ goods first, along with some deeply discounted on-demand movies.

In the US, starting today, this means saving $120 on the newly announced Toshiba HD 43-inch Fire TV Edition Smart TV – it’s just $179.99 and will almost certainly be a hot seller. Amazon does say that its Deal of the Day can sell out.

In the UK today, Amazon has already started ramping up to Prime Day, offering the first-gen Amazon Echo Show speaker (the first one to have a screen) for just £79.99 (it was £179.99 originally).

In total, there will be more than one million deals globallu, according to Amazon, and they’ll launch throughout the 48-hour event.

Amazon has a reason for you to keep coming back to its website for two straight days, though you can always follow our Amazon Prime Day 2019 guide for a curated list of the best deals.

Is 5G dangerous? We asked an expert

The best Zoom alternatives for videoconferencing

How to mine Bitcoin

Cloud mining offers a relatively cheap entry point for Bitcoin mining, but if you have ...