Now that we are just days away from the potential August 5 announcement of the Samsung Galaxy Tab S7 and S7+, some additional specs and new press renders were leaked by WinFuture. 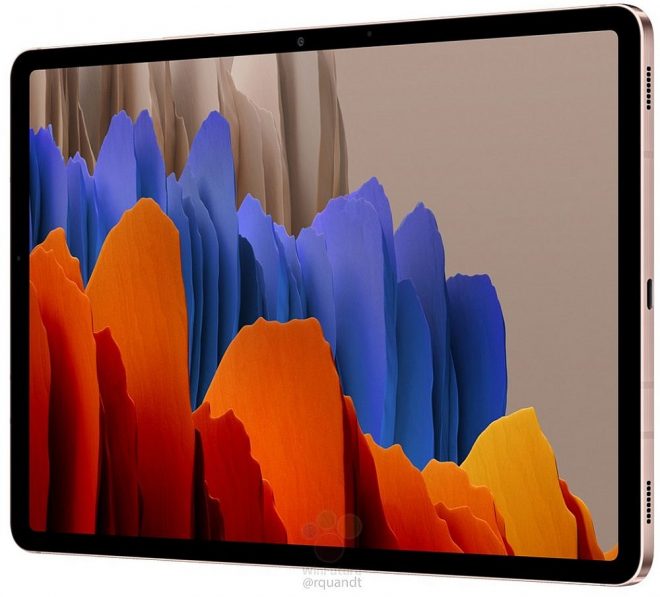 From before, the Samsung Galaxy Tab S7 tablets have been confirmed with Qualcomm Snapdragon 865+ processor, 6GB RAM (and possibly 8GB or 10GB RAM as another option), Wi-Fi and 4G LTE options for both tablets, with a 5G option on top of that for the Tab S7+, 120 Hz refresh rate on the displays, Wi-Fi 6, Bluetooth 5.0, Android 10 with One UI 2.5, optional keyboard, a grove the magnetic wirelessly charging digitizer pen on the back, 7,040 mAh and 10,090 mAh batteries respectively, quad speakers, 5MP and 13MP rear cameras with LED, with an 8MP front camera.

Real photos of both Samsung Galaxy Tab S7 tablets were published three weeks ago if you want to see them in the flesh.

Global official support pages for these tablets have been published by Samsung in four weeks ahead of the unveiling, so these tablets will be widely available, and all we need now is for Samsung to launch them. 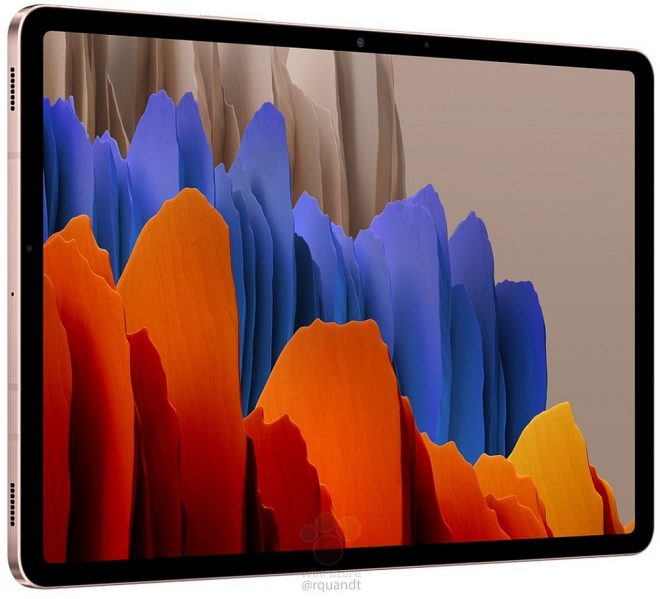 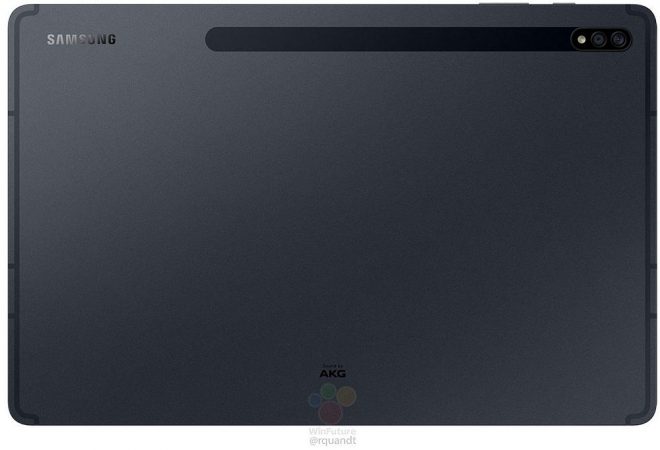 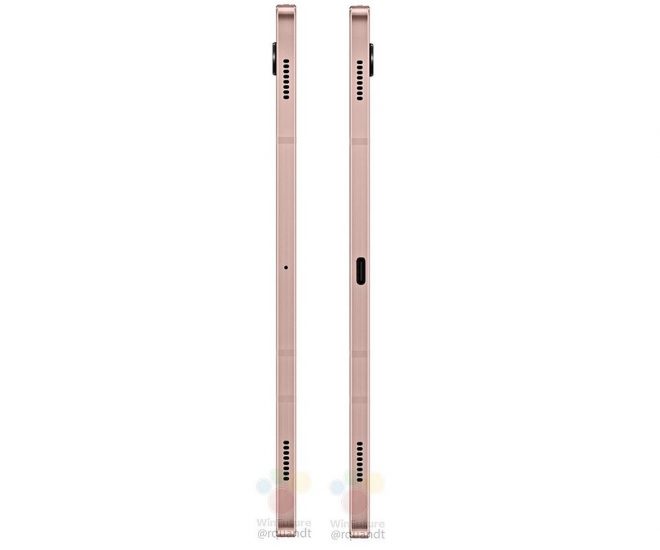 PineTab Linux Tablet To Ship The Fourth Week Of August

The Linux tablet PineTab will launch around the fourth week of August, and incidentally it ...