Now, Flipkart wants to get into e-pharma business | TechRadar 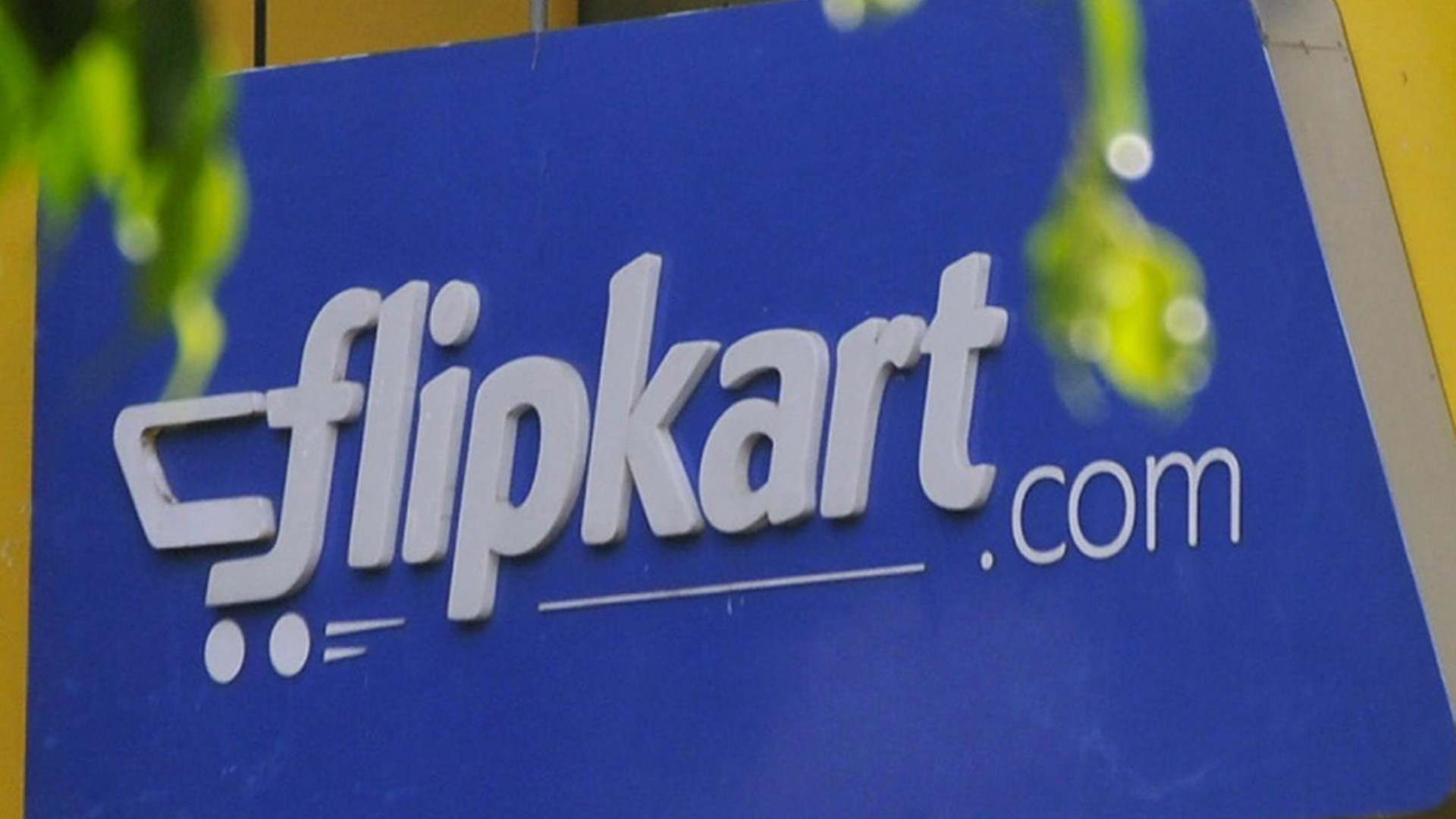 It’s all happening in the India e-pharma sector. First, it was Amazon India which launched its online pharma store. Then we had Reliance Industries looking to acquire the Chennai-based popular e-pharma company NetMeds. Now, we have Flipkart wanting to enter the e-pharma business.

The news is that the Walmart-owned Flipkart is in talks with Mumbai-based e-pharma company PharmEasy, which is also said to be in discussions with another medical company named Medlife.

According to a report in the Times of India Flipkart CEO Kalyan Krishnamurthy has held multiple rounds of talks with the top brass of PharmEasy.

But even if the deal with PharmEasy doesn’t happen, Flipkart is said to be keen on going ahead with its own team and take a crack at the e-pharma business.

Just as education and entertainment have moved online in the lockdown period, people have also gravitated towards online consultation, medical tests and medicine delivery. There has been a big spike in telemedicine. Several countries are trying to shift healthcare delivery on to the internet, incentivise telemedicine, encourage online medicine bookings and use chatbots to answer patient queries.

So there is a flurry of activity in the e-pharma space.

The online pharmacy market is globally estimated to be a $55 billion one. In India itself it is expected to touch $16 billion over the next five years. But growth has been happening in fits and starts as there are stringent rules for selling medicines. But the lockdown has increased the demand for online medicine. In India, healthcare startups Practo, NetMeds, 1mg, PharmEasy and Medlife are under focus and have also been getting funding from big players.

But the e-pharma market is dogged by stringent government rules and the marked resistance from the brick and mortar medical shops.

Last year, the India Health Ministry had told e-pharmacies to partner with offline retail pharmacies only to deliver drugs to consumers and not stock medicines. Many online pharmacies have been opposing the rule as it affects their margin and increases dependencies on local pharmacists.

And just a few days ago, after Amazon India unveiled its e-pharma platform, the All India Organisation of Chemists and Druggists (AIOCD) has written to the Prime Minister and other top officials in the country, claiming that the launch was illegal. Their contention is e-pharmacies are illegal and not recognised by the laws under the Drug & Cosmetics Act. The rules say sale of certain drugs need to be accompanied by prescriptions.

The Amazon Pharma site does have the feature to upload the doctor’s prescription to buy any medicine. Apparently, that is mandatory to buy medicines on the site.

So how effective will be the protest from AIOCD be is anyone’s guess.

Companies like Swiggy and BigBasket are also looking to diversify into delivering medicines as well, mainly through partnerships with e-pharmacies.

Flipkart is looking at the legal ramifications of the whole issue and is also said to be be in consultations with legal brains to sort out any possible wrinkles in the business.

Common Google Meet problems and how to fix them

How to Search All of Craigslist at Once

A beginner’s guide to Tor: How to navigate the underground internet

If you need an intro to the underground web, our guide tells you about Tor ...