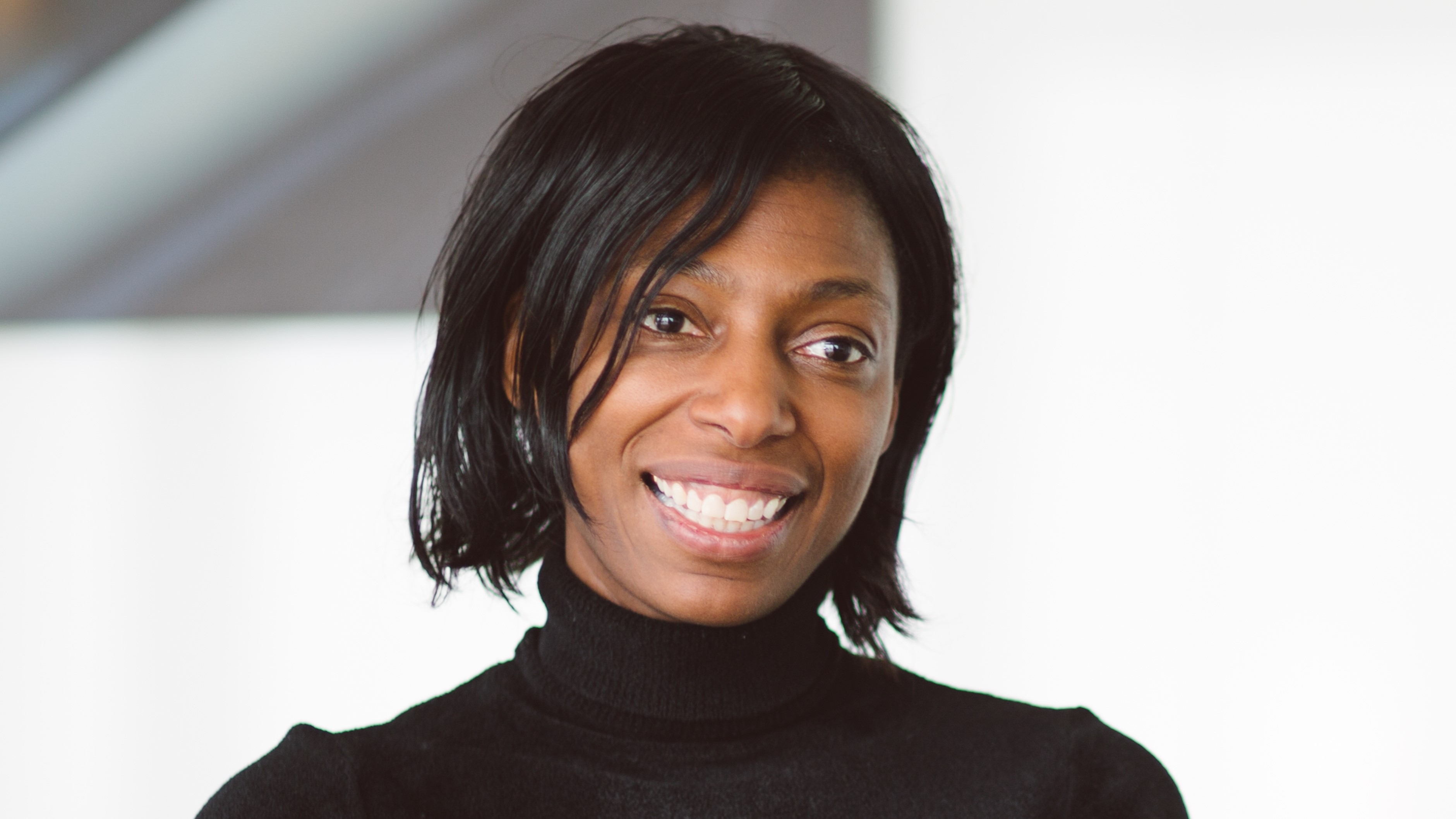 Sharon White is stepping down as CEO of communications regulator Ofcom after more than four years in the role.

She was appointed as chief executive in March 2015, replacing the outgoing Ed Richards who had served the organisation for more than a decade.

Prior to her appointment, White had amassed 25 years’ experience in the public sector, holding key positions at the Department of Work and Pensions, the Ministry of Justice, and HM Treasury.

Her tenure saw a number of measures designed to aid consumers, such as automatic compensation and easier switching between providers, and to promote investment in network infrastructure.

She also oversaw the once-in-a-decade review of the UK communications market which resulted in the formal separation of BT and Openreach, as well as the UK’s first auction of 5G spectrum.

White’s future lies outside the public sector and she will take up the position of Chairman of The John Lewis Partnership at the start of 2020.

“It’s been a huge privilege to lead Ofcom at a time when reliable, affordable communications have become essential,” she said. “I will leave behind an organisation that is dedicated in its mission to make communications work for everyone.”

“Sharon has been an outstanding Chief Executive for Ofcom and will be missed by the whole organisation,” added Lord Burns, Ofcom Chairman.

“Under Sharon’s leadership, Ofcom has helped to deliver ultrafast broadband, widespread 4G mobile and now 5G, and became the first independent regulator of the BBC. She leaves Ofcom as a regulator with a relentless focus on the consumer interest; making sure people and businesses can get the best out of their communications services.”

The Ofcom Board will now start looking for a successor.

The best gaming monitors for use with the Xbox Series X

Nvidia’s resizable BAR explained: What is it and how can you get a gaming boost?