Samsung Galaxy A90 could lack a key Galaxy A80 feature 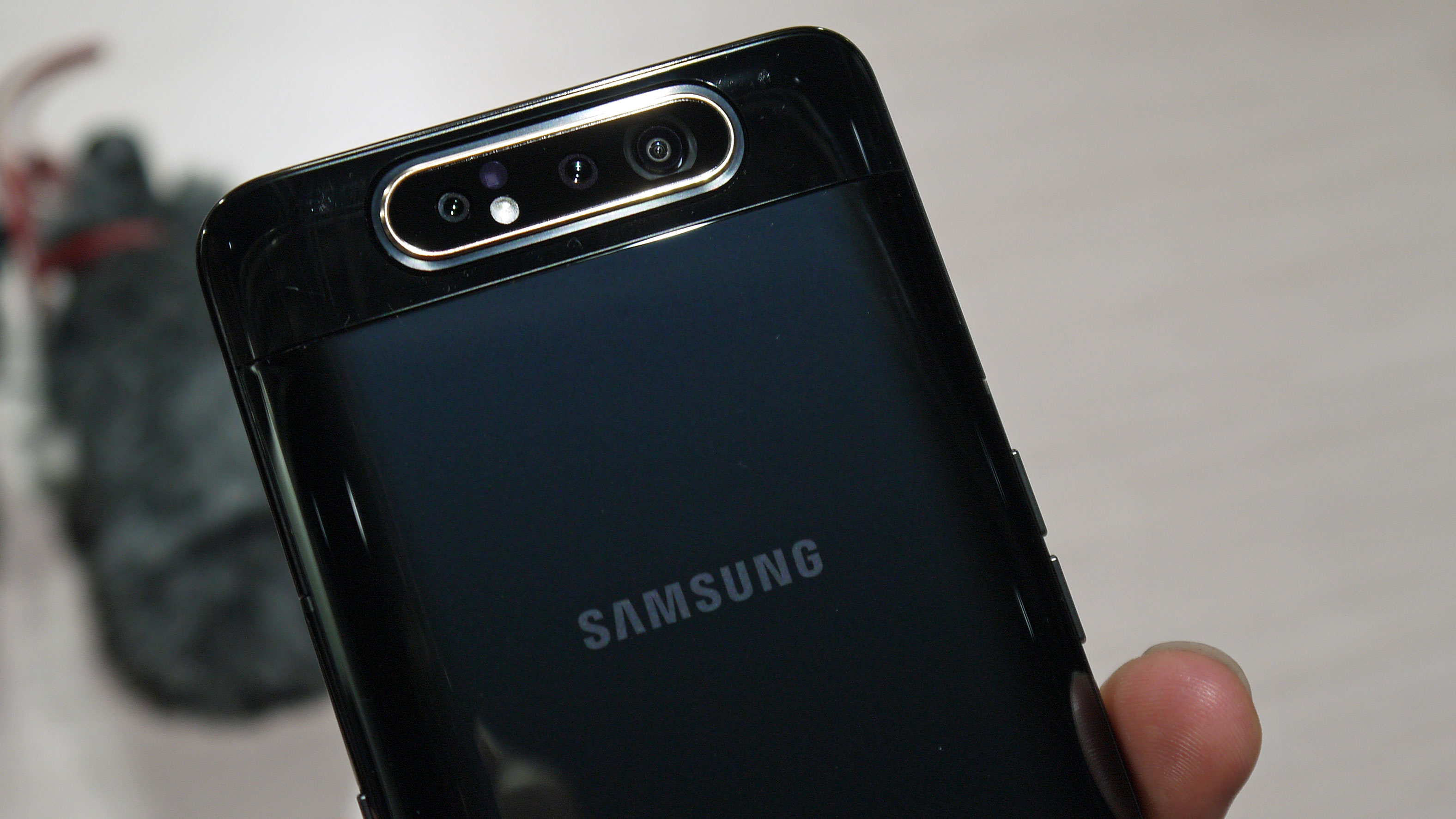 That’s according to @OnLeaks (a reputable leaker) who tweeted that according to his sources, no pop-up or slider camera is expected.

However, it’s not necessarily a bad thing, as pop-up cameras also come with durability concerns, so that’s one less thing buyers of the Galaxy A90 will need to worry about if this is true.

As with any rumor we’d take this with a pinch of salt, but it is believable, as there haven’t been any real rumors suggesting the A90 would have a pop-up camera, just speculation based on the feature being present on the A80.

Plus, given that Samsung’s flagship Galaxy S10 range doesn’t have a pop-up camera, and that it doesn’t look like the Samsung Galaxy Note 10 will either, this isn’t necessarily even seen as a flagship feature by the company.

We should know all the details about the Samsung Galaxy A90 soon, as while no specific release date has yet been rumored, the number of leaks surrounding the specs and features of the phone suggest we’ll get an official look at it soon.

The best gaming monitors for use with the Xbox Series X

Nvidia’s resizable BAR explained: What is it and how can you get a gaming boost?