Xiaomi to launch Redmi K20 series in India on July 17 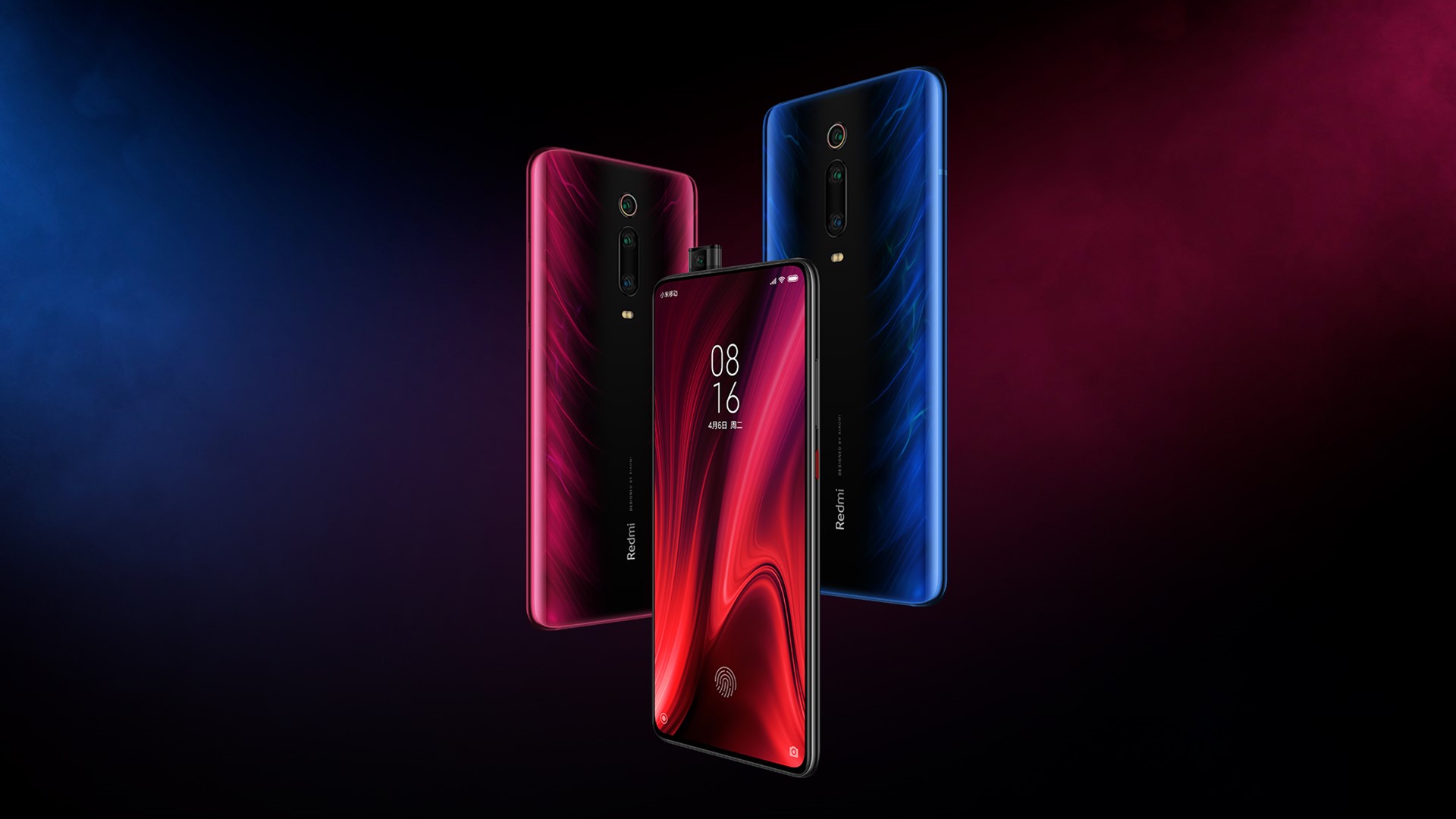 Fresh off from the launch of the Redmi 7A in India on Thursday, Xiaomi has now revealed the exact launch date of its much-awaited Redmi K20 series. The Chinese electronics maker has been teasing the impending launch of Redmi K20 from quite a while now and has successfully managed to generate the kind of hype it needs. The Redmi K-series currently has two phones in the running– Redmi K20 and Redmi K20 Pro.

The Pro variant has been generating quite an uproar majorly due to the flagship hardware it packs in that could give many OEMs a run for their money. The company just has to price it right which is what they’re known for.

The K20 Pro features a Super AMOLED display that measures 6.39-inches diagonally and has a Full HD+ (2340 x 1080 pixels) resolution. The phone has a minimal bezel setup as it uses a pop-up motorized solution for the selfie camera which gives it a 19.5:9 aspect ratio. The screen supports HDR playback and is topped by a layer of Gorilla Glass 5.

Under the hood, the K20 Pro is powered by top-of-the-line Snapdragon 855 chipset with an octa-core CPU and Adreno 640 as the graphics chip. This is paired with 6GB/8GB of RAM and 64GB/128GB/256GB storage which isn’t expandable.

The main camera setup consists of three sensors– a primary 48MP camera that uses Sony IMX586 sensor, an 8MP telephoto sensor with 2X optical zoom and a 13MP ultra-wide camera. The phone has a 20MP front-facing camera for selfies that is housed in the pop-up camera module.

Redmi K20 Pro also has an in-display fingerprint sensor and comes with a 4,000mAh battery that supports 27W fast charging. It will be available in three gradient colours– Carbon Black, Flame Red and Glacier Blue.

The younger sibling features the same display, camera setup and battery capacity, except for the chipset. The Redmi K20 is powered by Snapdragon 730 chipset with octa-core CPU and Adreno 618 as the GPU. This is backed by 6GB/8GB of RAM paired with 64GB/128GB/256GB storage options.

What is a dedicated server?

Vodafone doesn’t frequently offer big promotions on its broadband deals but when it does, it ...